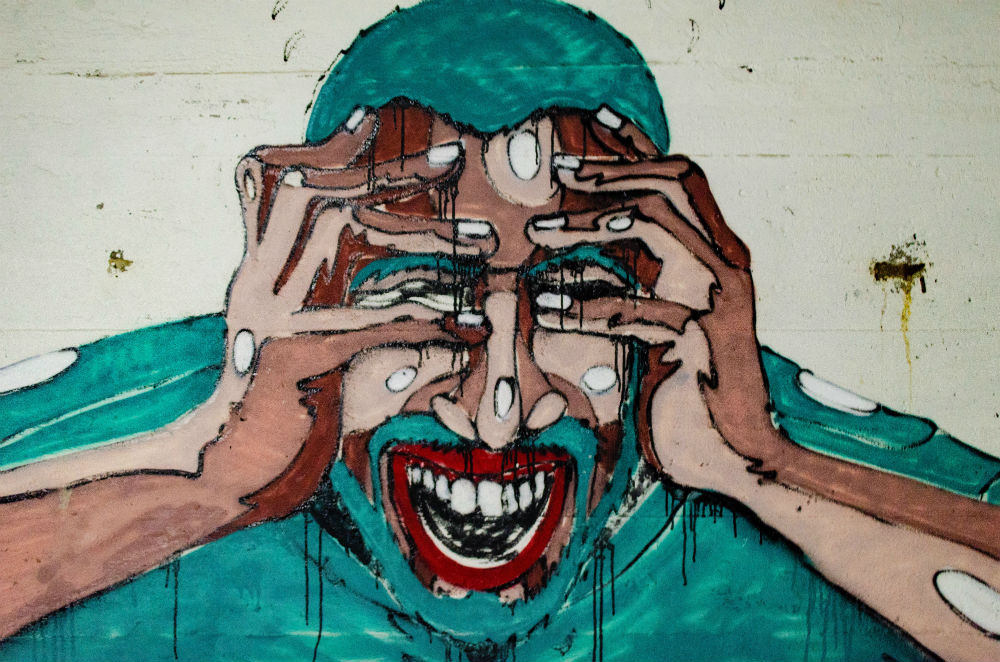 For the past 9-10 months, I have been struggling with a form of repetitive strain injury (RSI) which made working extremely difficult for a while. It started out as tingling and odd sensations in my left hand. The most significant problem area was in my index and middle fingers, with the space in between sometimes getting super sore no matter what I did. I would usually have the most trouble in my index finger.

It felt like I was losing a lot of the strength and feeling I had. I did my best to cope with the pain, trying all sorts of methods to treat the condition. Some of them were helpful, while others were extremely ineffective. After all that time, I grew tired of the pain that I was in and wanted to do something about it.

Waking Up in Pain Every Day with Tendonitis and RSI

I couldn’t stand to wake up each day fearing to type just because I was suffering for a while. I took action into my own hands and not only changed all the equipment I worked with but decided to try a supplement which really changed everything for me, which I’ll cover later in this post. I was extremely skeptical it would do anything for me after trying so many different supplements, medications, and creams with little to no effect.

But within hours, so much of the tension, pulling and joint pain I had in my hand nearly disappeared. I still had tendonitis present in my index finger, but the difference was almost night and day. Here’s some more information on what I did to beat RSI and get my career back on track! I hope this story also inspires others to overcome their pain and go after their dreams too.

How Did My Tendonitis and RSI Begin?

For years, I was able to type like crazy with no problems. I typed on some of the most unergonomic equipment ever, and never had a problem. MacBook Air keys, ordinary Logitech keyboards, you name it. I would type on all these devices for hours and never had a single bit of pain or stress on my hands. During this time, I was able to perform a lot of the work which got me the opportunity to work at a web development startup company, which was a humbling experience where I got to really learn about myself and what I could do to help others.

There, I did so much typing and created a lot of content for the clients I worked with. I also did a lot of other digital marketing work and there as much typing I did each day. Never did I feel pain there before.

All that changed though when one day, I was heading out of the office to go grab a McDonald’s. I had been feeling super nervous that day, and after I grabbed my food, I went to this intersection, and without realizing it, I crashed into a USPS mail truck.

Thankfully, the damage wasn’t severe. I was left with a busted front part of my car which I eventually got fixed, but I learned some serious lessons that day. I didn’t appear to have any injuries, but many months later, my problems began. I still don’t know whether it was because of this incident or years of typing on unergonomic equipment catching up to me, but whatever caused the problem had its everlasting effect.

The Aftermath and What I Tried to Beat Tendonitis and RSI

I began to develop tingling and pain in my left hand. I’d get these bizarre sensations a lot, and it turned into overall stiffness and strain. This led me on my journey to trying out different keyboards for much of the year, and where I also found my passion for collecting mechanical keyboards. As I mentioned in the last post, I’m currently using a Niz Plum electrostatic capacitive keyboard for typing, and it’s a dream to use, so it hasn’t been a completely terrible experience, but more of a test of how much I can push myself through all this pain, which helped me build better character and perseverance to chase after my goals and dreams.

Still, I recommend if you ever have problems in your hands or any other parts of your body where the tendons are involved that you do something about it. Go see a medical professional as soon as you can and do whatever it takes to keep the pain under control and to cure the underlying cause of the problem.

In my case, I went to several doctors, including some hand specialists. One of them diagnosed me with trigger finger and tried applying a steroid injection. It brought short-term relief for me, but the same problems came back several weeks later, and I was back to waking up with debilitating pain. I also tried a chiropractor, and he found a pinched nerve in my neck which he treated. While he did quite a lot to help restore the strength in my left hand, the tendonitis was still there sometimes and still aggravating to experience.

The cycle went on for several more months. In that time, I kept trying more supplements. I experimented with DMSO creams, turmeric, generic brand chondroitin, but nothing seemed to help that much at all really. However, all this changed when I came across this YouTube video.

Here’s the video I watched recently where I was able to find out what’s been causing my pain all along.

The gentleman in the video explains how he suffered from DeQuervain’s tendonitis in his hand for over 6 months and tried everything else, but didn’t get much pain relief at all. I had a similar condition where even trying to stretch my index finger out would result in massive pain and tightness, and I was also developing joint pain in that area too.

I was deeply skeptical this would actually work for me, but today, I got my order of Osteo Bi-Flex in the mail, and went to Walgreen’s and took advantage of a two for one deal they had on the product. I had some food earlier in the morning and grabbed some bottled water and got the two pills down easily.

Within just a few hours, a lot of the pain and tightness was subsiding, but I could still feel the tendonitis and RSI in that area. Several more hours later, I could actually move my finger again without much pain at all. I would say the improvement here was way more massive than I expected. Like a 75-85% reduction in pain and stiffness altogether.

Was It the Supplement Working or a Placebo Effect?

I don’t know if this is because of a placebo effect, but even if it is, whatever solved my problem was super powerful and shows how you should never give up no matter how painful the situation is for you. I know I will have to keep taking this product for a while to ensure I make a full recovery.

It seemed hopeless at one point and I even felt ready to give up on my career altogether and rest for several months, until I met some very encouraging people in the industry who motivated me and told me never to give up, and hence, why I’m able to write this entire blog post without any fatigue or pain right now. I wasn’t going to let RSI, joint pain, or tendonitis stop me from achieving the things I want in my life.

If you can develop the mindset to keep pushing and persevering and never accept no for an answer when it comes to pain, then you can do anything and move mountains in your career too!